I am a writer living a quiet but seasonally busy rural life with my family on a cattle farm in Kentucky. Before moving here in 2008 we lived in an old rambling house in the center of a New England village. The combination of both worlds, and my Midwestern upbringing, has formed my life and work.

At 45 I became a farmwife––a role I always knew I would have. There are real women farmers out there and I admire them but my role is entirely supportive: cooking, canning, small-scale gardening, occasional chicken-ing, general public relations and photo-documentation! Meanwhile, I write as much as I can, often providing my own photographs with my articles.

In a 1986 journal when I was 23, living and working in Boston, MA, I wrote: "I want to live on a farm one day, have children, and write books." Later I would discover that my grandmother had written almost the very same thing well before she and my grandfather bought their New Hampshire farm in 1945––a place where I would spend summers and some of my adult years and that was in our family for 60 years. [A story that needs writing...]

I have written personal essays about places, houses, and other musings for numerous magazines since 1990. I have blogged, contributed to local newspapers, written a few books––and for "shelter" magazines. I have worked in the historic house museum and preservation field as well as in non-profit public relations and publications. Writing and an interest in the history of place are the ties that bind in my life and career.

Now I rather live by this credo––a quote I discovered since living here on our farm [from Charles Dickens]:


"Cows are my passion. What I have ever sighed for has been to retreat to a (Swiss) farm, and live entirely surrounded by cows––and china."

[I've realized that you can never have too much china, or books, or even cows for that matter.]

Since 2018 I have been working part-time as marketing coordinator for the National Willa Cather Center in Red Cloud, Nebraska. I consider it a great privilege to be able to promote the cultural center devoted to the life and work of one of our greatest American novelists. And, several times a year, I love driving across the prairie to the wonderful small rural community of Red Cloud where I spend three months a year in three different seasons. The best of all worlds.
Posted by Catherine at 10:00 AM

New comments are not allowed. 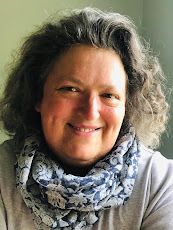 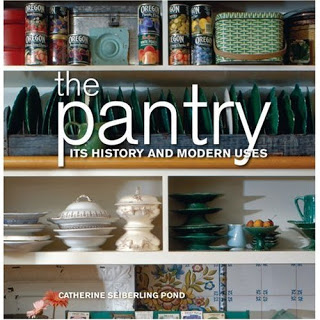 The only book on the design and history of the American pantry. Copies of the first and only printing of THE PANTRY [Gibbs Smith: 2007] are still available for $20.00 (including shipping) exclusively from the author.
Click Order The Pantry for more info, or to order directly, or contact info@CatherinePond.com [PayPal or check accepted.] 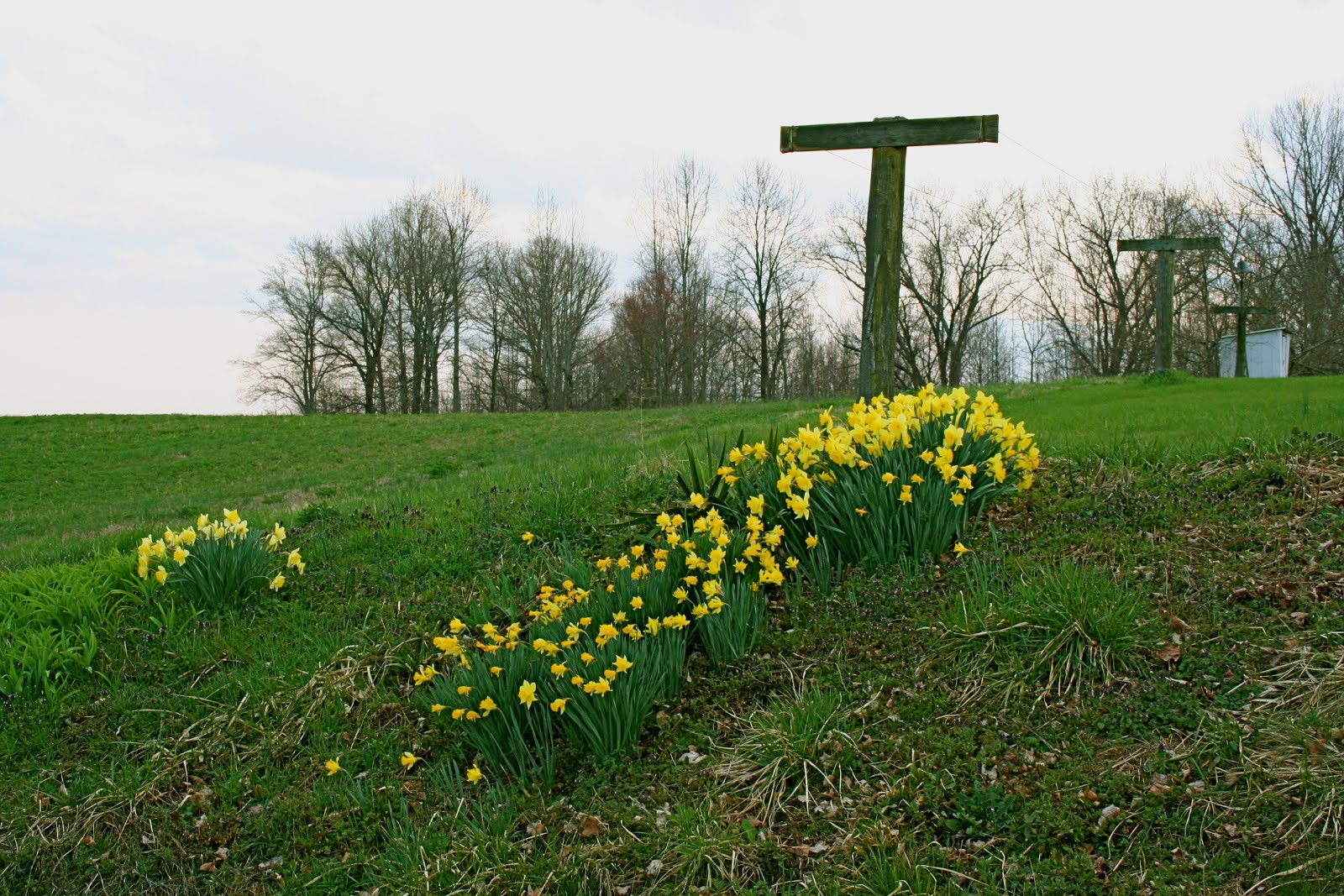